I love theatre, singing, and writing.
"If you've got a dream, you've got to grab it and never let go." -Carol Burnett

From the moment she first stepped out on stage when she was in grade school, Connellsville native Caitlin Cuneo -stage name Violet Rose – knew that she wanted to be a performer.

“The first time I sang with a band, I was 15 years old,” she said. Within that same year, Rose said had written her first song “Working Hard,” and knew she wanted to become an artist. “Working Hard” was her first E.P. released.

“I love all styles of music from jazz, rap, pop, blues, electronic, musical theatre, classical, folk, funk and country,” she said. “I think it is so vital to listen with an open mind and heart.”

Rose writes all of her music, and on January 13, 2017 her newest song “Repeat” was released. Her music is also available on iTunes and Spotify. 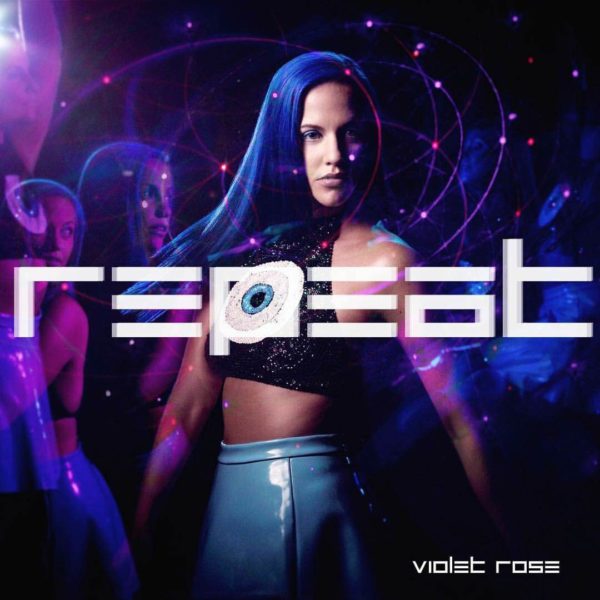 “I absolutely love the writing process. I also love witnessing my songs come to life in the studio and with a live band,” Rose said.

After attending the Berklee College of Music in Boston, her mother, who, is a retired music educator, told her that she should teach voice.

“I never knew I would fall in love with teaching as much as I did,” Rose said.

At first, Rose thought that she couldn’t “fill in her mother’s shoes.”

“In my opinion, my mother is one of the most incredible and extraordinary teachers in the world. She is a force,” Cuneo said. “Once I started, I realized I wanted to be a teacher who covered all aspects of music, technique, and also performance since I didn’t have a teacher help me with staging or the audition process.”

After teaching private voice for four years, the 27 year-old rising star has decided to move onto the next chapter in her life by moving to Los Angeles to pursue her dream.

“I decided to move to Los Angeles because my musical team lives there and to have more opportunity as a singer and performer. It is truly a place with endless inspiration and talent,” she said.

Southmoreland freshman Abby Whitlatch studied voice with Cuneo for three years and said that it has been an honor to have been one of her students.

“Although I’m going to miss her a lot, I’ve learned a lot from her. She made me believe in myself and in my talent,” Whitlatch said. “I’ll always be one of her biggest fans and I know she’s going to make it far.”

Another Southmoreland student, eighth grader Makayla Harvey, who had only studied voice with Cuneo for a couple of months, also says that it’s been an “honor” to have been her student.

“I used to be very hesitant when it came to singing, and after three months of taking voice lessons off of her, I sang in front of a whole crowd in a show full of amazing and talented people,” Harvey said. “She (Rose) is a very positive individual and has a lot of passion for what she does, and I know that will take her far in pursuing her dream. I will never forget her and the confidence she has given me.”

In the future, Cuneo plans on releasing her own album and going on tour.

“I would say always keep pushing and stay true to your message. This industry takes a substantial amount of work, passion, strength, and courage,” she said. 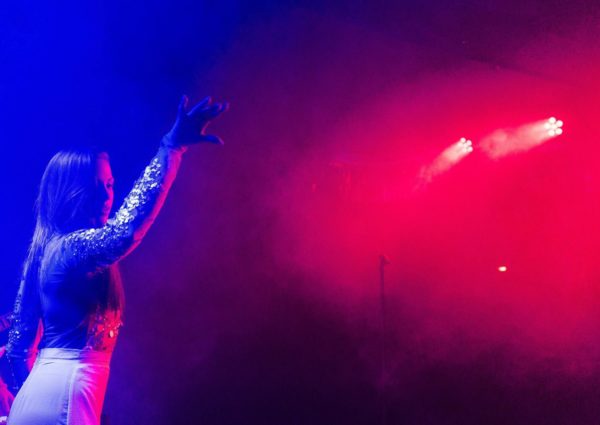 Listen to her music on Spotify: Violet Rose

I love theatre, singing, and writing. "If you've got a dream, you've got to grab it and never let go." -Carol Burnett